Impact of Library Computer Use

Many newspapers across the country have reported this week on the release of a national study funded by the Bill and Melinda Gates Foundation entitled Opportunity for All: How the American Public Benefits from Internet Access at U.S. Libraries. Of course the Gates have a interest in the topic as their foundation has provided grant funding to put computers in libraries across the country including our own. The study, which was conducted by the University of Washington is available online. While I don't think too many will be interested in reading all 212 pages, I do think that it is well worth spending a few minutes to read the first eleven pages of Executive Summary. I doubt if any of this information is news to those of us who work in libraries, but others may find the statistics informative.

The report tells us that 45% of the people who visited a public library last year connected to the Internet in some way during their visit, and that it didn't matter that 3/4 of those people already had Internet access somewhere else. It tells us that library computers are vitally important to the poor and those displaced by natural disasters. The report shows us how public libraries are an extension of the nation's education system, and that librarians provide services that enhance the experience of those who use library computers.

The study also touches on the uses patrons find for library computers: social connections, education, employment, health and wellness, eGovernment, community and civic engagement, and personal finance. Details, statistics and specific examples were given for each category.

The title of this post is linked to the full report. If you have a few minutes, take a look at it. There is much more there than the few bits of data that appeared in print.
Posted by Your Friendly Neighborhood Librarian at 9:27 AM No comments:

If you have not sent in your Census 2010 form, please do. Library funding depends on your response to the Census. Much of our funding is based on population, so if you are not counted in the Census, the library does not receive funding from your tax dollars. If only 75% of the people living in an area respond to the Census, the government funded agencies in the area would only get 75% of the funding they deserve. If you want those agencies to be there for you, it is vital that you respond to the Census.

If you need census forms, the library has them in English and five other languages. The Census Questionnaire Assistance Center will be at the library three days a week until April 19th. It is staffed by a Census employee who will be glad to answer your questions about filling out the form.
Posted by Your Friendly Neighborhood Librarian at 1:24 PM No comments:

Training at the Library 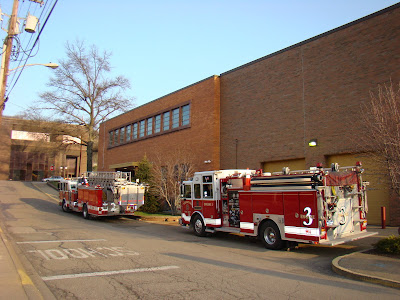 It's not often that you see fire trucks parked outside the library, but on March 19th the library was surrounded by emergency vehicles. There was no emergency at the library, just training for the local safety forces. The training concerned safety issues in responding to calls that might involve a meth lab. The fire trucks were brought to the library to be available in case of emergency. 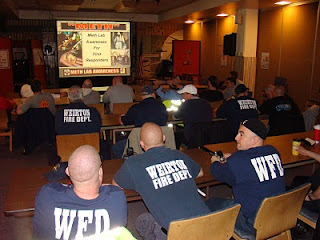 Other local organizations have also found the library to be a convenient location for staff training. This year, two different businesses have trained food handlers at the library. Both lacked either the space or equipment to train at their own facility.

With the sound system, T1 line, and data projector installed in our activity room and the adjacent computer training room, PowerPoint presentations or DVDs can be projected and online data can easily be accessed. It's just another way that libraries promote learning.
Posted by Your Friendly Neighborhood Librarian at 12:34 PM No comments:

It's been an up and down week for libraries in West Virginia. Although the State Legislators agreed to maintain library funding at the current level in the budget bill that they adopted, the Governor used line item veto to reduced library funding in the category Grants to Public Libraries by $417,444 and in the category Libraries – Special Projects by $55,200. There were 55 items in the budget that were adjusted by the Governor, so libraries were not the only agencies to face reductions. For the Mary H. Weir Public Library, this means a cut in state funding of approximately $6,110 when we were already facing a nearly $12,000 increase in costs from the state retirement board. The new fiscal year doesn’t start until July, and when it does, our library will have approximately $18,000 less to work with than we have now.

Copies of the Legislature's bill and the Governor's veto are available on the website of the West Virginia State Budget Office at http://www.wvbudget.gov/
Posted by Your Friendly Neighborhood Librarian at 11:38 AM No comments:

It seems that everyone knows about Dr. Seuss, but how well do we really know him? Dr. Seuss was born in Massachusetts on March 2, 1904 and was a graduate of Dartmouth College. In addition to over 60 children's books, Theodor Seuss Geisel wrote humor, advertising and political cartoons. He used several pen names including Theo. LeSieg. If you want to find out more about this interesting man with a vivid imagination, the library owns several books about him including: The Seuss, The Whole Seuss, And Nothing But The Seuss : A Visual Biography Of Theodor Seuss Geisel by Charles D. Cohen, Dr. Seuss & Mr. Geisel: A Biography by Judith & Neil Morgan and Dr. Seuss by Ruth MacDonald.
Posted by Your Friendly Neighborhood Librarian at 12:45 PM No comments:

Spring Story Hour Starts today with sessions at 1:00 and 6:00 for children ages 3 to 5. If you have a child in this age group and have not already registered, it is not too late! Join us for stories, crafts, music, and movies!
Posted by Your Friendly Neighborhood Librarian at 12:19 PM No comments:

Extension Programs at the Library 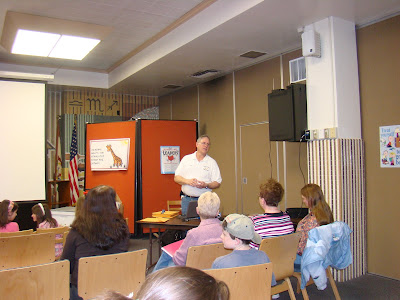 The WVU Extension Service in Hancock County will be offering two workshops at the library this month.

All About Bees will be presented on March 11 at 1:30 p.m. and 6:00 p.m. The guest speaker will be Joe Kovaleski from Buena Vista Honey Farms. He will discuss the basics of beekeeping and what bees do for our gardens. This program is sponsored by the Hancock County 4H and the Tri-State Master Gardeners Association.

Raising Backyard Poultry will be presented on March 22 at 6:00 p.m. The guest speaker will be Jerry Ours who is a Poultry and Environmental Specialist with the West Virginia Department of Agriculture. He will be discussing poultry breeds, housing, feeding, production and disease prevention.

For more information, contact the WVU Extension Service, Hancock County at 304-564-3805.
Posted by Your Friendly Neighborhood Librarian at 11:33 AM No comments: 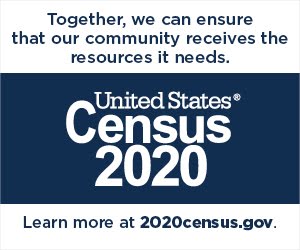 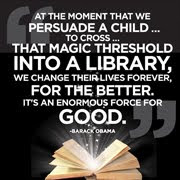